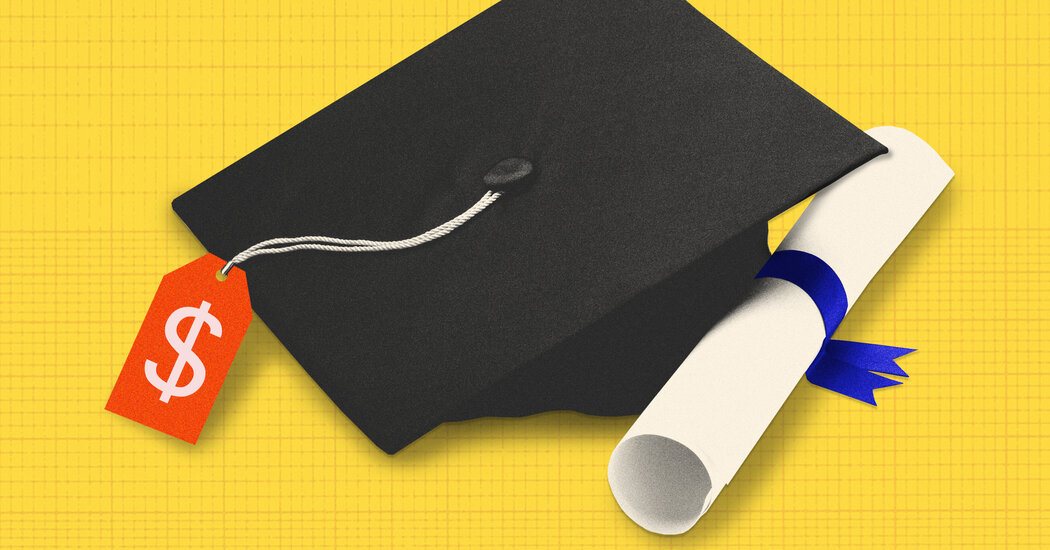 “It’s so hard to get your head around this if you’re an antitrust person who’s used to dealing with the business world,” said Sarah Flanagan, vice president for government relations and policy development for the National Association of Independent Colleges and Universities. “It’s not necessarily the same dynamic in the higher-ed marketplace. Competition has probably led to higher prices.” (Flanagan’s organization includes most of the members of the 568 group, but she said she was not speaking on their behalf or addressing the allegations in the lawsuit.)

On that score, it’s interesting to look at research published last year by Ian Fillmore, an assistant professor of economics at Washington University in St. Louis. He examined how a broader group of 1,200 colleges and universities used the information they collected about family finances to allocate financial aid. He found that low-income students received only about 22 percent of the money the schools saved by giving less financial aid to rich students who didn’t need it. The other 78 percent of the money was kept by the schools to use as they saw fit. In an interview, Fillmore said: “That doesn’t sound bad if you think they will do wonderful things with their money. If you think they spend their dollars on something socially wasteful, it’s terrible.”

The class-action lawsuit is likely to cause protracted pain for the elite schools. To decide how much money to ask for, the litigants are probably going to seek extensive records of admissions and financial aid decisions. That could be embarrassing. As a first stab, the lawsuit estimates that the defendants “have overcharged over 170,000 financial-aid recipients by at least hundreds of millions of dollars.”

Beyond that, I’m having trouble imagining that Congress will want to renew the schools’ antitrust exemption past Sept. 30. In the early 1990s, the exemption could be construed as a reward to universities that chose to make their admissions decisions need-blind and a way of encouraging more universities to do the same. But elite colleges and universities have a harder time now arguing for special treatment. They are richer now than they were three decades ago, their tuition sticker prices have skyrocketed and they are increasingly mistrusted by conservatives. In 2019 only 33 percent of Republicans and Republican-leaning voters thought colleges and universities had a positive effect on “the way things are going in this country,” down from 53 percent who said so in 2012, according to a Pew Research Center survey. Among Democrats and people leaning toward the Democratic Party, the positive share held steady over the same period at 67 percent.

Personally I like these schools. I think they produce amazing research and education. I interview economics professors from the 568 group just about every week and I even attended one of the defendants (Go Big Red!). But I think the schools need to brace themselves for a world where they face the same antitrust scrutiny as anyone else. On that score, the issues are remarkably similar to those in the Supreme Court’s decision in June that the N.C.A.A. could not ban relatively modest payments to student-athletes. In that case as in this one, schools argued that competition would be ruinous. But is it?

Free trade has been a punching bag for politicians and self-interested business folks forever, as you mention in your Monday newsletter. But its virtues are undoubtable. Just look at the growth in G.D.P. for everyone and how many nations have been lifted from poverty because of it. You can see the data in “Rhymes With Fighter,” my book on Clayton Yeutter, who liberalized trade in the 1980s and 1990s as U.S. trade representative and then as agriculture secretary. Strategic and vital industries — say, chips and the like — should probably be guarded. But I suspect these are exceptions.