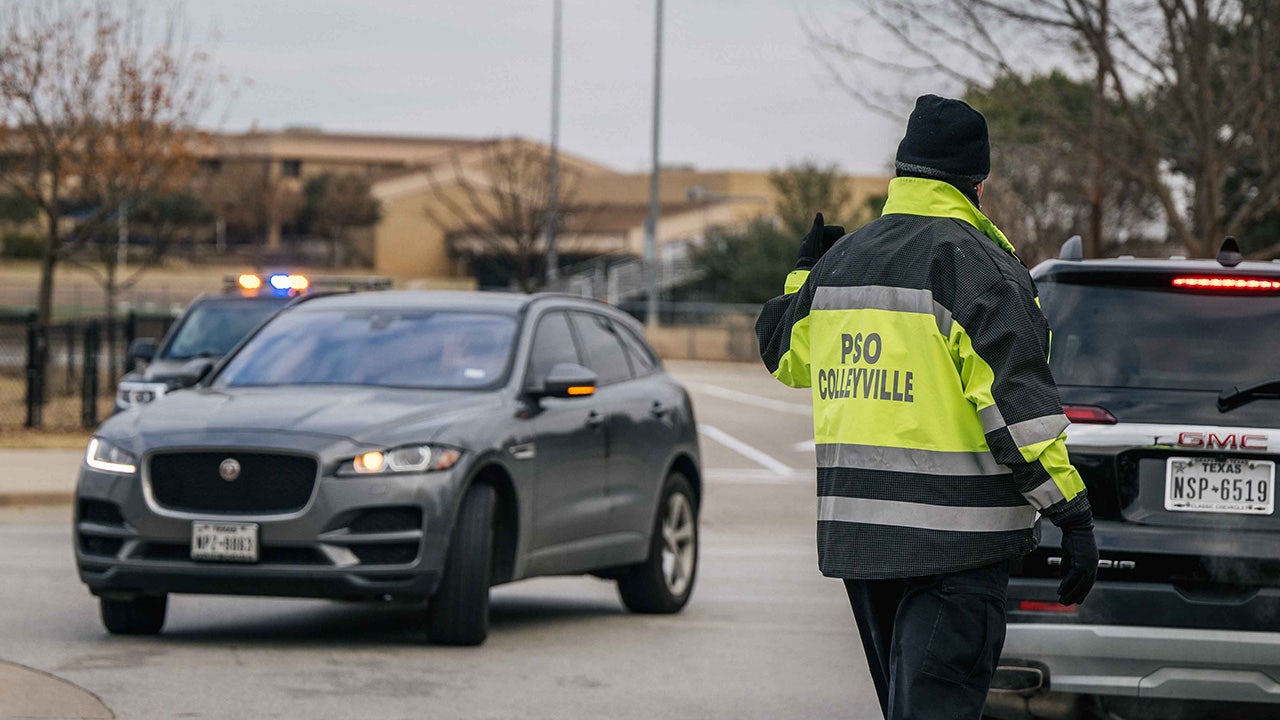 Malik Faisal Akram, the British national who was killed Saturday night after allegedly taking four people hostage inside a Texas synagogue, spoke “repeatedly” about a convicted terrorist during negotiations with law enforcement, according to an FBI statement obtained by Fox News. The statement, which was released late Sunday, does not identify the terrorist serving an … Read more SAN FRANCISCO (KPIX) — Outdoor and in-person events organized by the Northern California Dr. Martin Luther King, Jr. Community Foundation will be postponed until 2023 because of the potential spread of the omicron variant. Leaders gathered online with community members all weekend to honor the legacy of King and to highlight the relevance his message … Read more 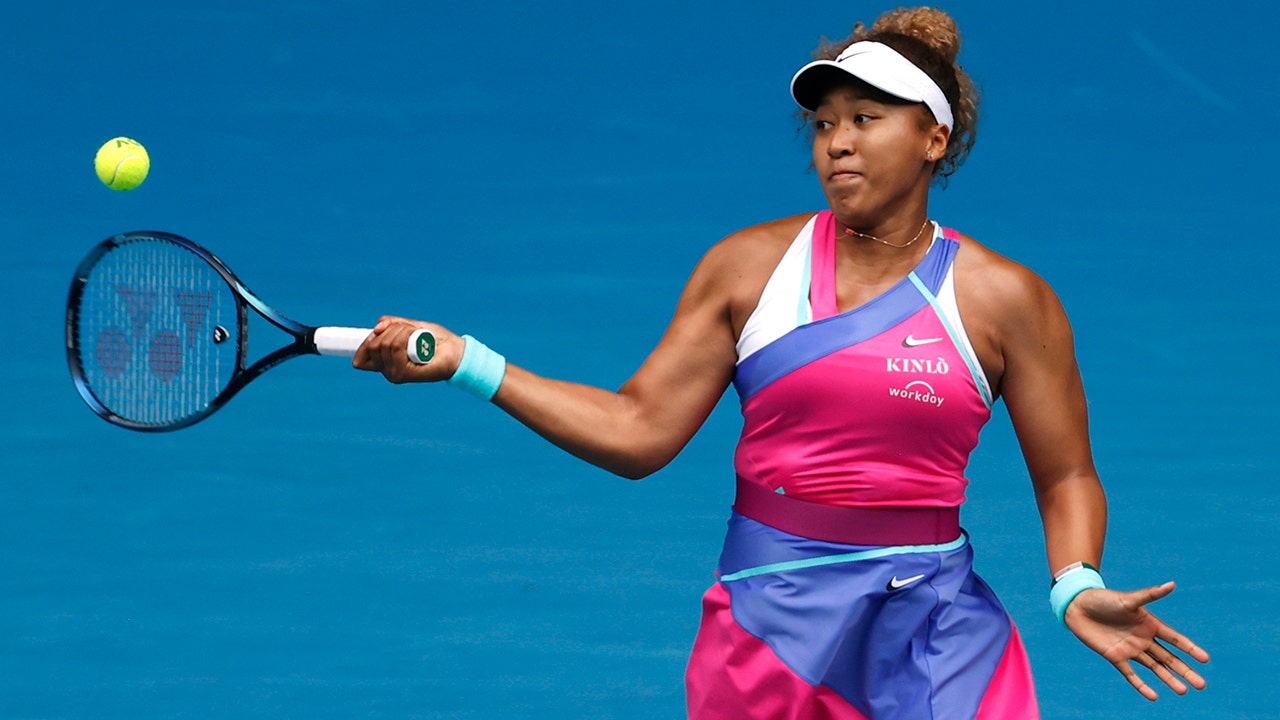 The Australian Open started Monday without nine-time champion Novak Djokovic and, finally, the focus was on forehands and backhands instead of his fight to avoid deportation because he isn’t vaccinated against COVID-19. And it got started in a big way, with a combined 64 matches scheduled on Day 1 in both men’s and women’s brackets. … Read more 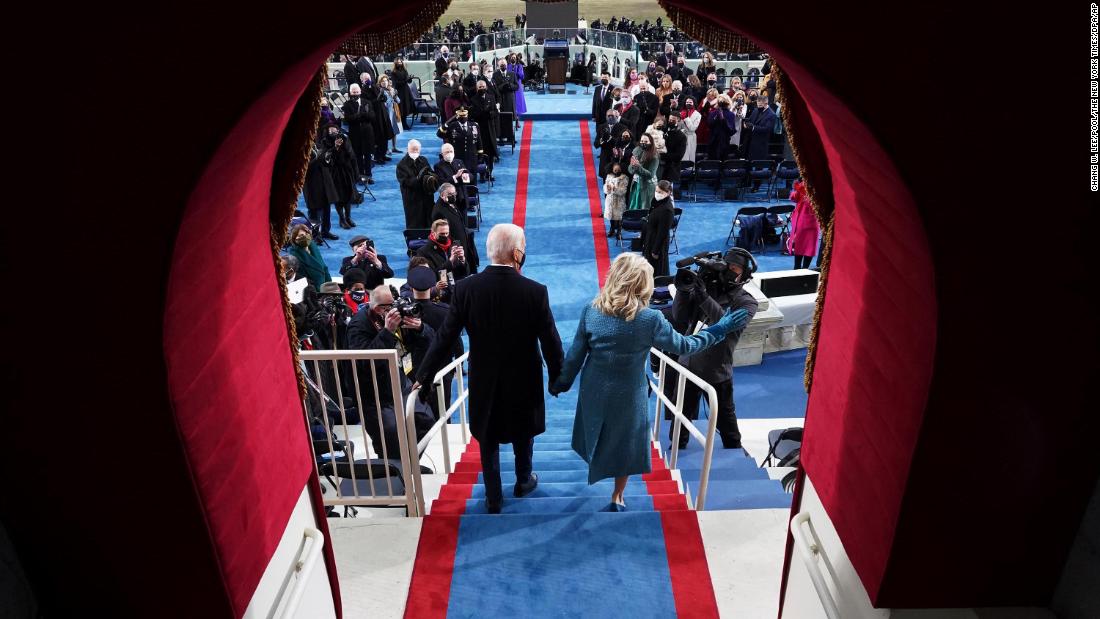 The White House appears increasingly beset by the extreme nature of the challenges Biden faces at home and abroad, undermined by some of its own strategic decisions and limited by tiny congressional majorities. The administration bet on vaccines ending the pandemic by now, but inoculations became politicized and millions of Americans chose not to get … Read more 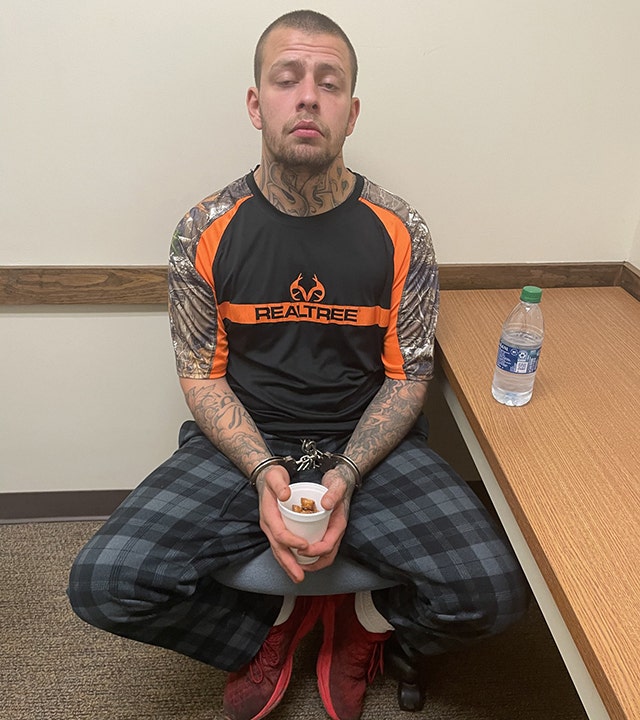 A man suspected of shooting two deputies in Georgia last week was apprehended Sunday following a nearly week-long manhunt, authorities said.  Tyler Keith Henderson, 25, was on the run for more than five days before he was taken into custody by authorities in Thomas County, according to the Georgia Bureau of Investigation.  “He will now be … Read more DENVER (CBS4) – The powerful eruption of the Hunga Tonga volcano over the weekend produced a massive shockwave in the atmosphere. It was measured by weather stations around the world, including at least one in Colorado. That station recorded a sharp rise and fall in the barometric pressure just before sunrise on Saturday. The #HungaTonga … Read more 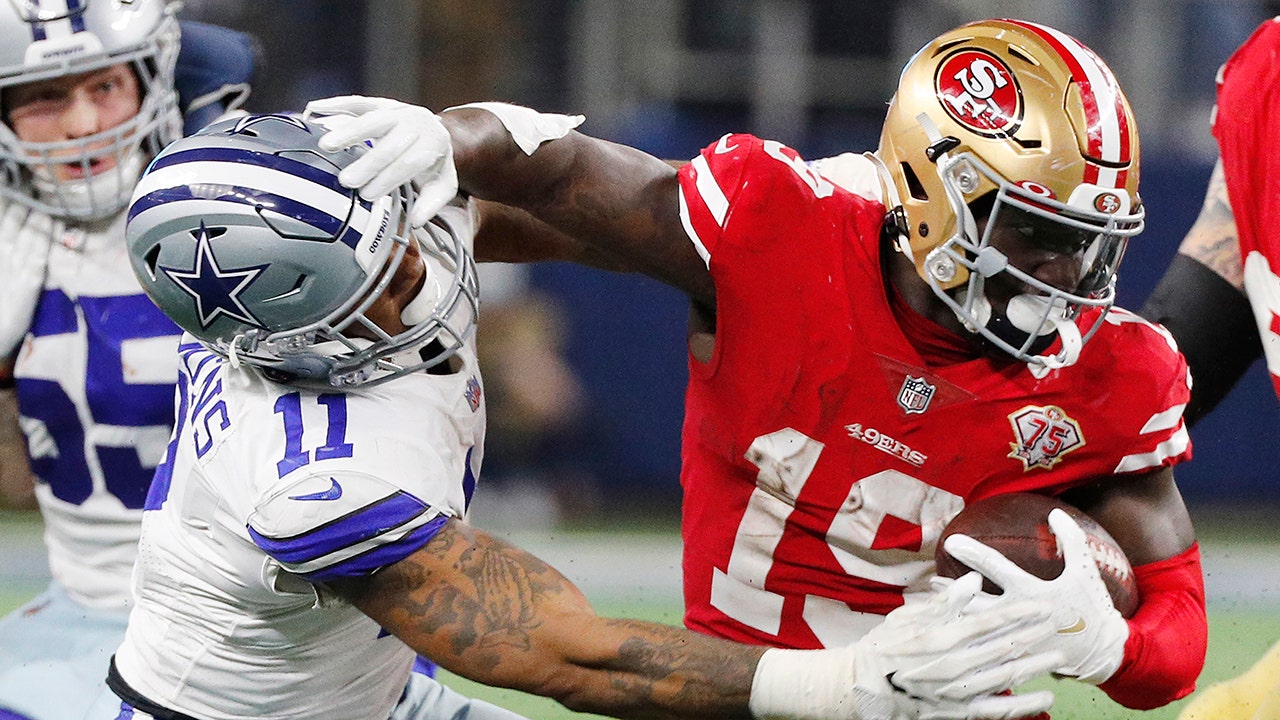 The NFL on Sunday released the divisional round playoff schedule ahead of next weekend’s slate of playoff games. The Tennessee Titans and Green Bay Packers will be in action for the first time this postseason after getting a first-round bye for having the best records in the AFC and NFC respectively. CLICK HERE FOR MORE … Read more (credit: CBS) BOULDER, COLO. (CBS4)- Monday January 17th, Coloradans will be celebrating the life of Dr. Martin Luther King Jr along with the rest of the nation. If you are looking for a good place to learn about history and the struggle for Civil Rights, the Dairy Art Center in Boulder has a temporary photo … Read more

Soon, homes near the synagogue were evacuated as city, state and federal officials descended on the scene, the chief said. Mr. Akram was in contact with law enforcement officials throughout the ordeal, according to Mr. DeSarno. “The negotiation team had a high frequency and duration of contact with him,” Mr. DeSarno said. There were times … Read more